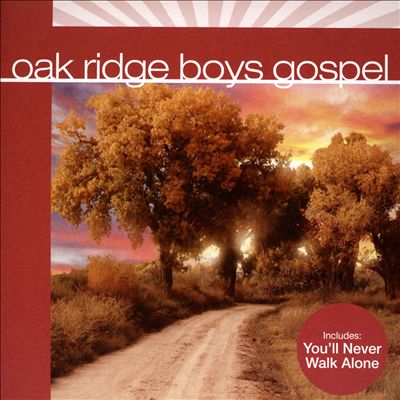 The Oak Ridge Boys have been singing Classic Southern Gospel for years. These original recordings features classic hymns and Oak Ridge Boys Classics. Great packaging at budget pricing make this a must have item. The Oak Ridge series of titles from Sonoma has been a top charting series on Billboard.

About The Oak Ridge Boys

The Oak Ridge Boys was formed in 1943, in Knoxville, Tenn., by gospel music singer, manager, promoter and businessman Wally Fowler. The current line-up, which came together years later (William Lee Golden, 1965; Duane Allen, 1966; Richard Sterban, 1972; and Joe Bonsall 1973), has scored 17 No. 1 hits, released more than 40 albums and achieved worldwide sales of over 41 million units with two double-platinum albums. They have received five GRAMMY® Awards and 15 CMA Award nominations, winning two of them; and they were inducted into the Gospel Music Hall of Fame in 2000.

The group has earned prestigious membership in the Country Music Hall of Fame (2015 Inductees) and Grand Ole Opry, among other designations. Known worldwide as one of recording history’s most extraordinary musical successes, they have garnered more than 30 Top 10 hits, including No. 1 chart-toppers “Elvira,” “Bobbie Sue,” “Thank God for Kids” and “American Made,” among dozens more.