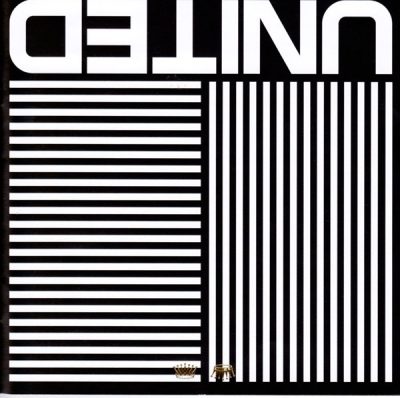 EMPIRES is the story of two worlds.

Our prayer and desire has been to simply create the most honest project we could. Songs that seek to listen first, and then with God’s breath speak the good news reality of Jesus and His grace into the dichotomy, tension and hopeful-collision of this broken and fragile world we see here and now, and the unshakeable and mysterious reality of the Kingdom we can’t see, but no-less know is here – and NOW.

The Hillsong United band (stylized as Hillsong UNITED or UNITED) is a worship band that originated as a part of Hillsong Church. Formed in 1998 as part of Hillsong’s youth ministry, the band consists of several rotating worship leaders from the church, including Brooke Fraser, Joel Houston, Reuben Morgan and Marty Sampson. Due to several songs written by the youth ministry, Hillsong worship leader Darlene Zschech recommended that they record an album, which resulted in their debut extended play, One, which was released alongside the Hillsong Worship album Touching Heaven Changing Earth. Since then, the group has released eleven annual live albums, as well as four studio albums. The band composes songs and performs in church services as well as concerts in worldwide tours. Subsidiary bands perform monthly in London and at summer camps sponsored by Hillsong.

The single “Oceans (Where Feet May Fail)” from third studio album Zion reached number one on the American Billboard Christian Songs chart at the end of 2013, with remaining in the chart for 85 weeks. The song also charted on the Billboard Hot 100 in March 2014, peaking at No. 83